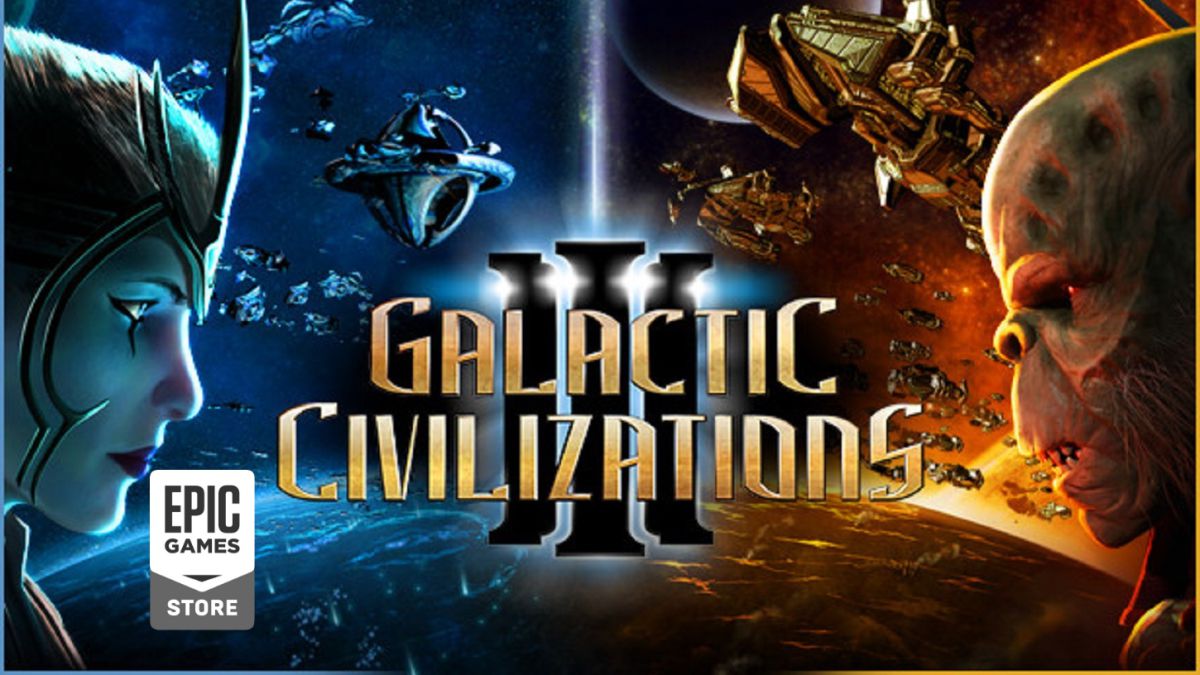 When the Epic Games Store made Grand Theft Auto 5 the free game of the week, it seemed like the program might have hit its peak. Despite having originally launched more than half a decade ago, GTA5 is still one of the best-selling and most popular online games on the planet, and even though tens of millions of people already own it, the influx of traffic when the offer went live last Thursday was enough to cause the entire store to crash.

Topping Grand Theft Auto 5 was never going to be easy, but this Thursday, the Epic Games Store came surprisingly close when it made Civilization 6, the latest entry in the beloved strategy franchise, free to download. Civilization may not have the same cultural footprint as GTA, but this 2016 game still retails for $59.99 on most digital storefronts. It’s not often that we see full-priced games being given away free of charge with no strings attached.

In order to snag a free copy of Civilization 6, you will need an Epic Games Store account. Once you sign up, you also need to enable two-factor authentication in order to claim free games, which is a rule that the company made on April 28th. Basically, if you want free games, you need to secure your data. In order to do that, head to your account, click on the Password & Security tab, and choose the 2FA option you prefer.

If you’ve never played a Civilization game before, they can be daunting at first, but are generally some of the most approachable strategy games on the market. As the name suggests, you choose a civilization to guide through eras, explore the map, expand your influence, and ward off any antagonistic civilizations that threaten you while engaging in diplomacy with those that don’t. Civilization 6 debuted on PC and Mac in October of 2016, but has since made its way to iOS in 2017, Switch in 2018, and finally PS4 and Xbox One at the end of 2019. 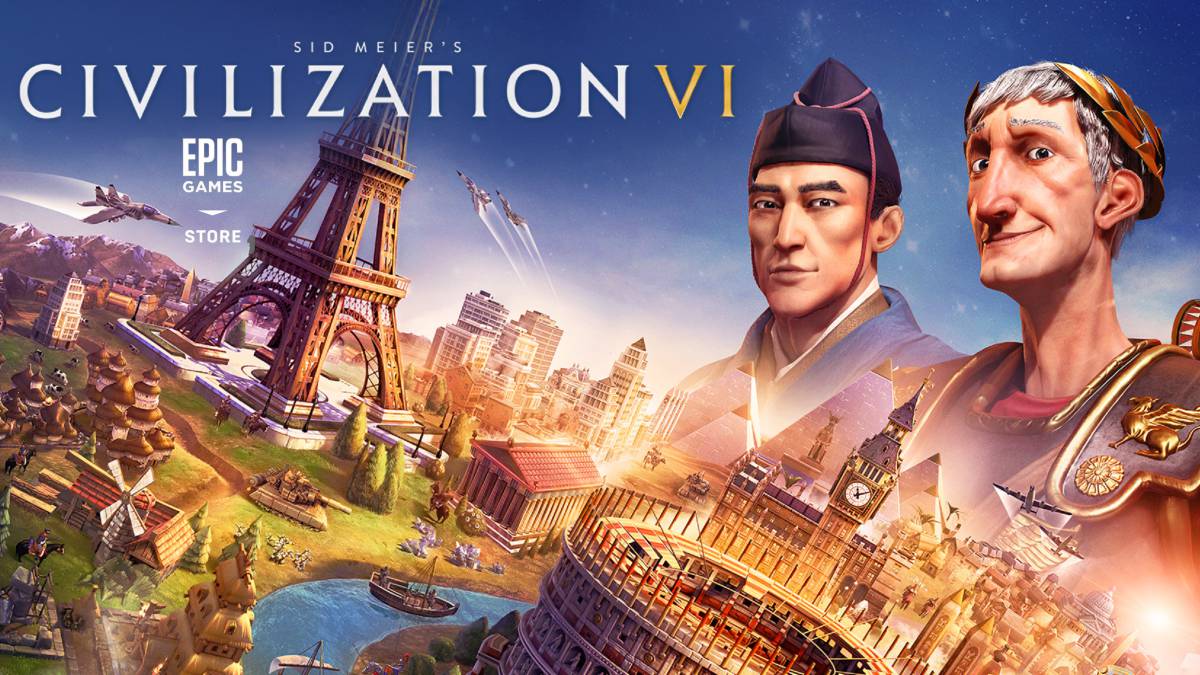 As with all of the Epic Games Store giveaways, Civilization 6 will only be free for a week, so if you want to get a copy of the game, you will need to do so before May 28th at 11 AM ET, at which point another title will take its place. If this recent leak is to be believed, Borderlands: The Handsome Collection is up next, with ARK: Survival Evolved set to follow on June 4th. Not a bad four-week stretch for fans of quality freebies.

Free games are available weekly on Epic Games’ platform. For the past week, it was GTA 5 — a download that was so popular that it created loads of problems (including 12 hours of downtime) for the store and its launcher.

Civilization 6 was released in October 2016 on Mac and Windows PC. It came to iOS in 2017, Nintendo Switch in 2018, and PlayStation 4 and Xbox One in 2019. Earlier this month, developer Firaxis Games announced a new season pass for Civilization 6 that will add eight new civilizations to the base game. The pass, available on all platforms except mobile, will cost $39.99. Six add-on packs are expected as part of the pass, the first of which will be released Thursday. It’s the Maya & Gran Colombia Pack, and it includes “leaders, buildings and units from each respective civilization, a new Apocalypse game mode, new City-States, Resources, and Natural Wonders,” according to a news release.

Epic Games started giving away games on its store in 2019. Currently, the platform is running a four-week sale on games called the “Mega Sale.” Epic Games Store users can expect discounts up to 75% off PC games.

Vox Media has affiliate partnerships. These do not influence editorial content, though Vox Media may earn commissions for products purchased via affiliate links. For more information, see our ethics policy.